A traditional leader in Mashonaland Central province has accused Chinese nationals in Zimbabwe of being behind massive looting of the country's mineral resources. Chief Chiweshe, also known as Matthew Chitemamuswe, accused the Asian nation of abusing the role it played in the struggle for an independent Zimbabwe with the looting of vast amounts of mineral resources, including chrome and gold.

Meanwhile, villagers who were relocated by the Zimbabwe government and some Chinese firms in 2009, to the Agricultural Rural Development Authority Transau in Odzi, Mutare West to pave the way for diamond mining in Marange, have spent the past two months without water after their pipe system broke down. However, since relocation, the villagers have been facing perennial challenges, including severe water shortages, despite diamond mining companies in the area collecting billions of dollars in revenue from the mines.

In her report for 2019 which was recently released, Auditor-General Mildred Chiri revealed that round diamonds worth an estimated U.S.$140 million have reportedly disappeared from the supposedly impenetrable Minerals Marketing Corporation of Zimbabwe (MMCZ) and Zimbabwe Consolidated Diamond Company (ZCDC) repositories. Both the MMCZ and ZMDC cannot account for up to 350,000 carats of diamonds which were kept in their vaults. 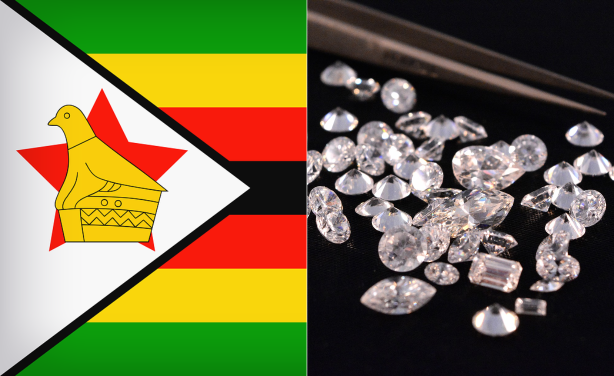