Jacob Zuma's defence has said that the former South African president has been suffering from an undisclosed medical condition for the past 18 months. This emerged during postponement proceedings heard virtually in the Pietermaritzburg High Court.

The court has agreed to postpone Zuma's case to September 9 and 10, 2021 and instructed his legal team to submit a medical report by no later than August 20, 2021. The report should confirm whether Zuma is fit to stand trial, and provide some clarity on his condition. Initially, Advocate Dali Mpofu SC, representing Zuma, requested the medical report be submitted by the end of August 2021 but Advocate Wim Trengove SC, who is representing the National Prosecuting Authority, called for an earlier submission to allow the prosecution to interrogate the findings.

Zuma was admitted to a correctional facility in Estcourt in KwaZulu-Natal province almost a month ago to start serving a 15-month jail sentence handed to him by the Constitutional Court  for contempt of court. The former leader's incarceration sparked unrest, with multiple incidents of violence and looting recorded in KwaZulu-Natal and Gauteng.

Zuma is accused of receiving 791 payments, totaling U.S.$284,000, between 1995 and 2004 from his former financial adviser Schabir Shaik and Shaik's companies, to help French arms manufacturer Thales, accused number two, secure lucrative defence contracts from the government, as part of the country's multi-billion rand 1999 armaments deal.  Shaik was released on medical parole on March, 3, 2009, after serving two years and four months of his 15-year prison term. 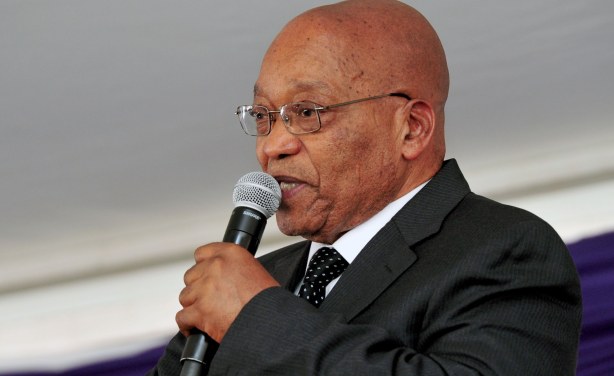