Nigerian President Muhammadu Buhari has warned that the United States departure from Afghanistan does not mean the so-called war on terror is winding down - instead it is shifting to Africa, Voice of America reports. Writing in the Financial Times newspaper, Buhari cited the rising threat of terrorist groups in Africa, from Boko Haram in Nigeria and the Sahel region to al-Shabab in Somalia and a rising insurgency in Mozambique.

Voice of America reports from Somalia that an expert has warned that when, and if, international forces try to hand over security to the Somali government, the world could see a repeat of what happened in Afghanistan. Former Somali intelligence official Abdulsalam Gulaid says the Somali government should end its over-dependence on international troops. Gulaid spoke a day after pro-Al-Shabaab media outlets in Somalia celebrated the fall of Afghanistan's government to the Taliban on August 15, 2021.

In April 2021 Somali armed forces assumed a lead role in their operations, as laid out in a Somalia Transition Plan approved by the government and the African Union Mission in Somalia, AMISOM. The plan is a strategy in which AMISOM peacekeepers will gradually transfer security responsibilities to Somali security agencies before a pullout. The plan signed in 2018, includes a troop reduction. 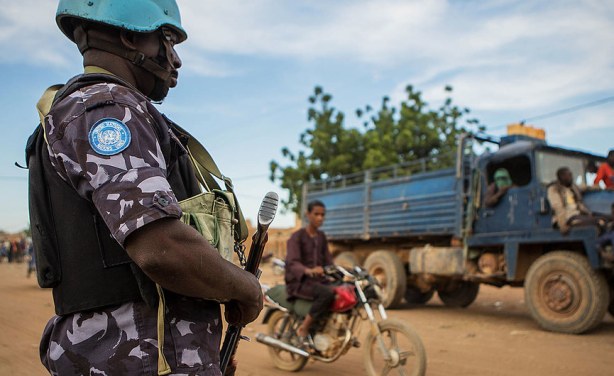