The Elders Call for Stronger AU Role in Ethiopia Conflict

The Elders is an international non-governmental organisation of public figures noted as senior statesmen, peace activists, and human rights advocates, who were brought together by South Africa's late former president Nelson Mandela in 2007.

The Elders issued the call for the continent to give more support to AU special envoy, former Nigerian President Olusegun Obasanjo, who has been trying to mediate between the warring parties. They had also made calls in the past for a ceasefire and dialogue, to end the conflict which has pitted Ethiopian National Defence Forces against the Tigray People's Liberation Front, which Addis Ababa considers a terrorist group.

In the latest call, former Liberian President Ellen Johnson-Sirleaf, a Nobel Prize Peace Laureate and one of the Elders, said the continent must add pressure to parties to the conflict, for a ceasefire, reports David Mayen for The East African. 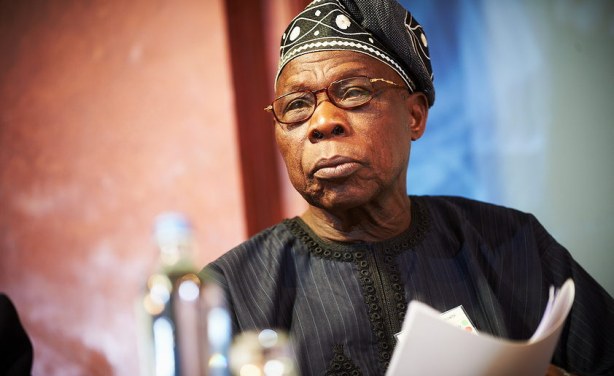