Board Vows to Recover Funds Looted from South African Airliner

The interim board of South African Airways (SAA) has said it will implement all of the recommendations of the State Capture report and subsequently go after those who embezzled any monies from the airline.

The first tranche of the report - which was released and handed over to President Cyril Ramaphosa - deals extensively with alleged corruption, fraud and looting at the State-owned airline and its subsidiaries, SAA Technical (SAAT) and SA Express. The interim board said it will "take whatever actions" necessary to recover the assets and money lost from SAA as a result of the alleged corruption and fraud laid out in the report.

The State Capture Commision's examined corruption within SAA, a key event being when former chairperson Dudu Myeni failed to appear before the body. Myeni was a noted supporter of former president Jacob Zuma and her removal from the embattled airline was one of many attempts at attempting to bring the carrier to profitability, a problem that required numerous government bailouts. 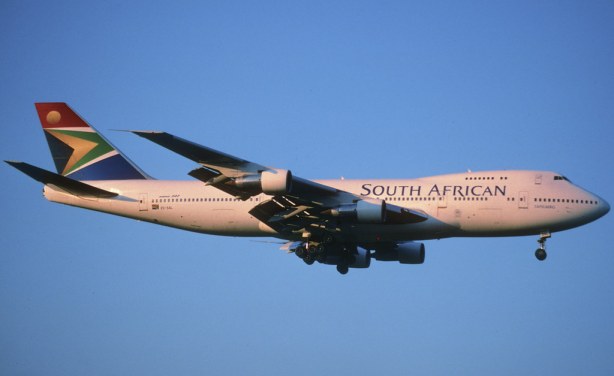