Disputes between Zulu royal family members over who will succeed to the throne, resulted in drama inside and outside the Pietermaritzburg High Court in the KwaZulu-Natal Province, Daily Maverick reports.

In the Will, the late king nominated his third wife, the late Mantfombi Dlamini Zulu, as the regent. Queen Dlamini Zulu, in turn, wrote her own Will in which she nominated her own son, Misuzulu Sinqobile kaZwelithini, as the successor to the late Zulu king. Prince Misuzulu's claim to the throne in May 2021 was strongly contested at the time. 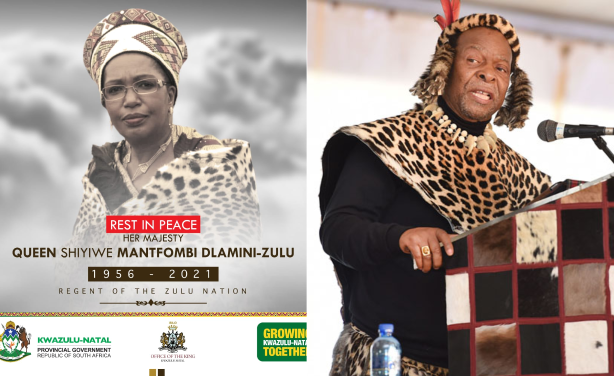