To say that Nigeria's Super Eagles have been struggling, would be an understatement. Adding to their management woes, the team has failed to qualify for the greatest soccer showcase, the FIFA World Cup 2022 in Qatar, when they were edged out by Ghana in the away goal rule following a 1-1 draw in Abuja.

On December 12, 2021, longest serving Super Eagles coach, Germany's Gernot Rohr, was sacked after 64 months at the helm. This came despite qualifying for the 2021/2022 Africa Nation's Cup and final round of qualifying for the FIFA World Cup playoffs. Augustine Eguavoen was appointed as technical adviser soon after, as the Nigeria Football Federation (NFF) searched for a suitable coach. Portugal's José Peseiro, 61, was earmarked to take the reins, acting as an observer at the AFCON where Eguavoen led the Super Eagles to the last 16. The deal between Peseiro and the NFF fell through and Eguavoen was retained. However on March 31, 2022 the NFF announced that the entire coaching staff has been fired and that Eguavoen had resigned.

On April 15, 2022 the NFF announced the appointment of Salisu Yusuf, Finidi George and Usman Abdallah as first, second and third assistant coaches of the Super Eagles.

The NFF has made no mention of whether the services of former international, Emmanuel Amuneke - who assisted Eguavoen in the ill-fated 2021/2022 AFCON and the ill-fated 2022 FIFA World Cup playoff with Ghana - would be retained - after naming him as the new coach. 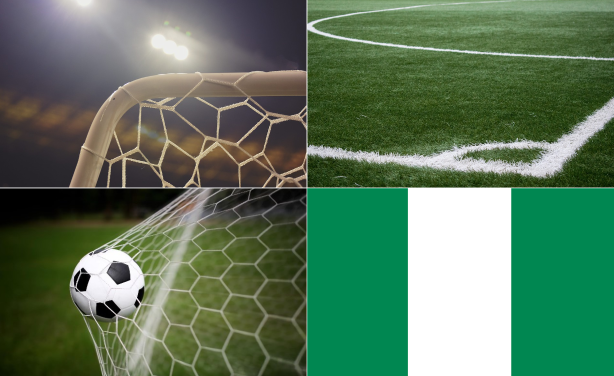