Light at the End of Load Shedding Tunnel for South Africa?

Despite President Cyril Ramaphosa saying load shedding costs the economy dearly and causes great frustration among all South Africans - creating hardship for households and businesses, the president added that much progress has been made towards ending the energy supply challenges.

"A stable and reliable supply of electricity is essential for almost every aspect of our daily lives and a necessary condition for economic growth. That is why we are focused on achieving energy security as one of our foremost priorities," he said.

This comes after the head of transmission at Eskom, Segomoco Scheppers, said the power utility expects between 37 and 101 days of load-shedding during the winter season. Meanwhile, Eskom chief André de Ruyter has embraced  independent power producers (IPPs) and the renewable energy they may provide to the national grid.

"Over the past eight years [since 2014], there hasn't been new generation capacity. That eight-year delay has caused a significant shortfall in new capacity being added to the grid. Eskom, under previous management, played a role in this by refusing to sign IPPs on the grid. And that decision has come to haunt us," said De Ruyter. 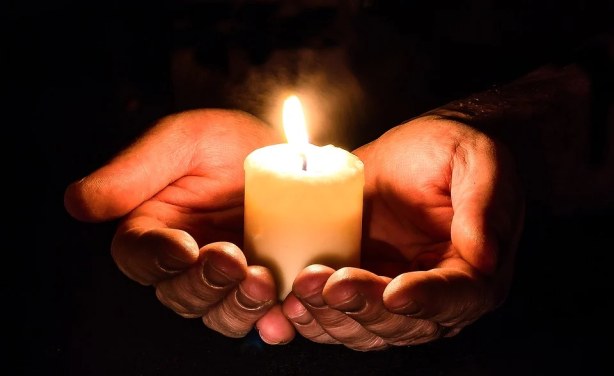