President Uhuru Kenyatta is set to benefit from a U.S.$300,000 send-off for served the country for close to ten years.

Kenyatta who will hand over the reins to successor, President -Elect William Ruto on September 13, 2022 will also be receiving a monthly pension for the rest of his life.

Other than monetary benefits, the incoming government will also provide the retiring president with an office and staff that he may require.

In August 2022, Kenyatta said the only regret during his tenure is the failure to pass the Building Bridges Initiative saying he hopes to work with the incoming government, to pursue the same again. He further expressed his regret on failing to bring peace to the country through his handshake with his longtime rival, opposotiton leader Raila Odinga.

Kenyatta leaves the country with his big four agenda, a legacy project whose main objectives were to ensure food security, quality and affordable healthcare, affordable and decent housing to a growing population, and create millions of jobs through manufacturing. 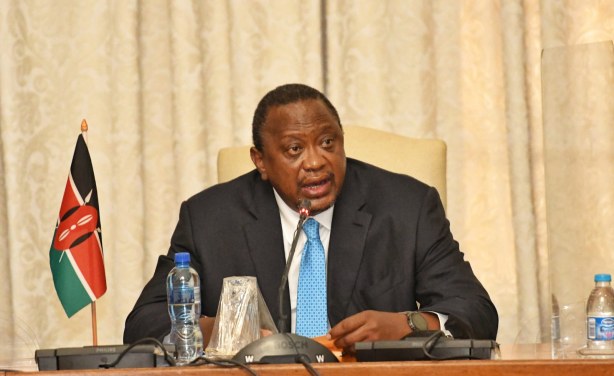