The ruling Zanu-PF party is reportedly paying for political adverts being aired by the Zimbabwe Broadcasting Corporation, while the opposition MDC Alliance is crying foul over "unfair coverage" by the national broadcaster, yet the party has failed to pay for available political advertising space. Reports say if the Nelson Chamisa-led party were to comply with the payments until elections, it would need up to U.S.$1,5 million in airtime fees. 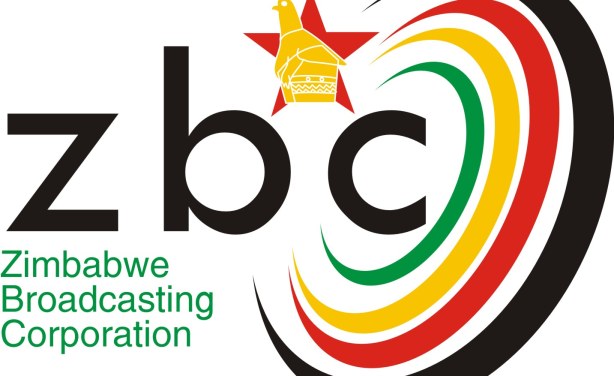