Two magistrates from the recently launched Special Anti-Corruption Court have reportedly received death threats in the midst of critical investigations into high-profile cases. There have been no high-profile convictions since President Emmerson Mnangagwa took office, even though he claims that his anti-corruption campaign is the boldest and most serious that Zimbabwe has ever experienced. 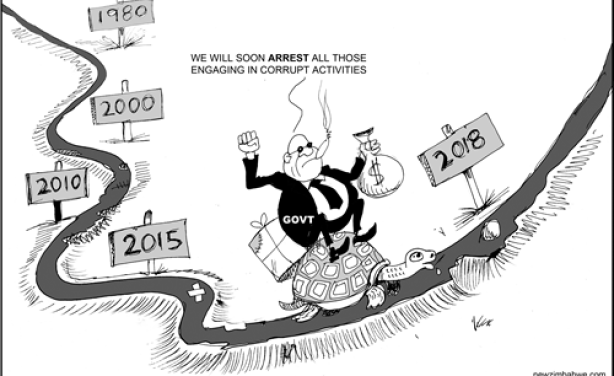