Former South African president Kgalema Motlanthe - who chaired the post election violence probe in Zimbabwe - has reportedly offered to mediate between President Emmerson Mnangagwa and Movement for Democratic Change leader Nelson Chamisa in attempts to remedy a political impasse that has thrown the country's fragile economy into a fresh meltdown. 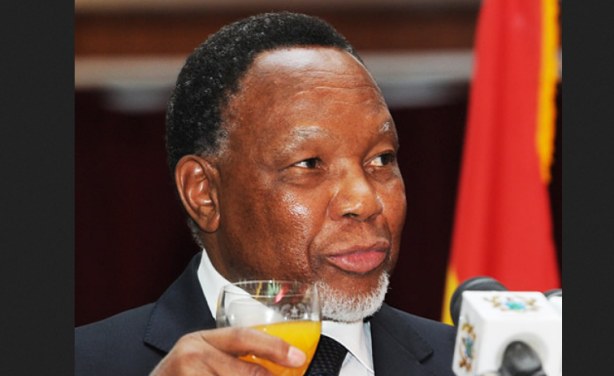