As we brace ourselves for the wonders of 2019, we look back at 2018 to see which entertainment stories you, our trusty readers, responded to the most or felt a strong need to comment on. 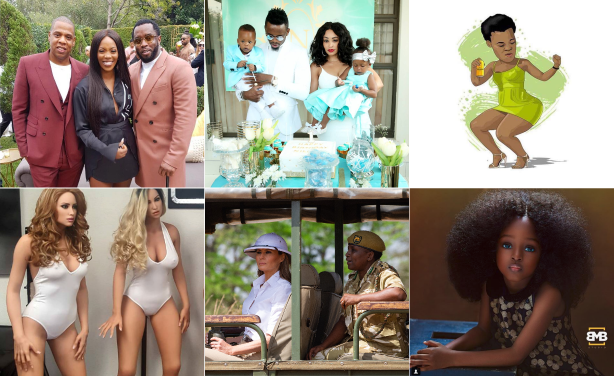