Nigeria's anti-graft agency has said that they are going to probe Senate President Bukola Saraki's earnings while he was Kwara State governor from 2003 to 2011. The Economic and Financial Crimes Commission is investigating Saraki for alleged case of conspiracy, abuse of office, misappropriation of public funds, theft, and money laundering. 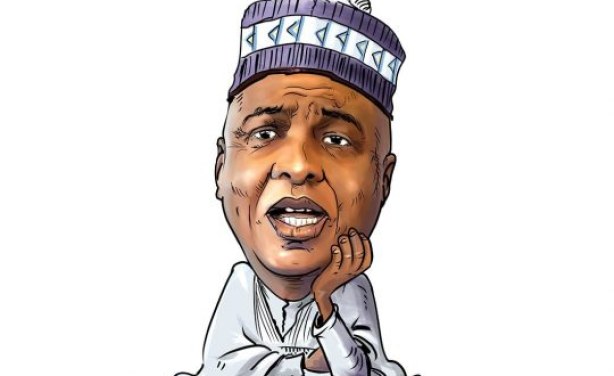