The Confederation of African Football (CAF) says it is not investigating allegations of match-fixing involving Zimbabwe at the Africa Cup of Nations following their 4-0 defeat to DR Congo but insists the governing body has zero tolerance for graft in the game. Mouad Hajji, CAF General Secretary,, says no official complaint has been received over the group stage game. 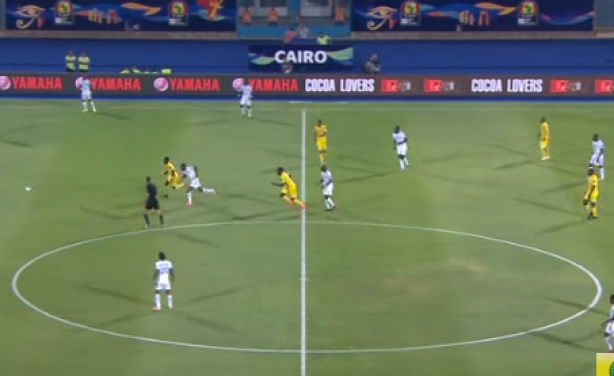