Over U.S.$1 billion is being spent annually by South African consumers on health and wellness, according to a study undertaken by South Africa's First National Bank. This may change however as the government prepares to launch the National Health Insurance Bill which may have a huge impact on private and public healthcare in the future. 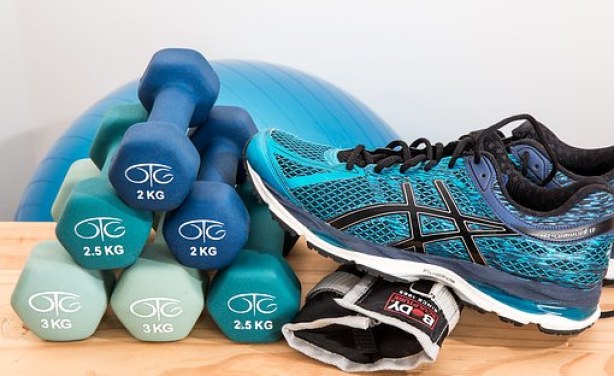