Former and current African leaders attended the state funeral of former Zimbabwean leader Robert Mugabe at the National Sports Stadium in the capital, Harare. Mugabe died on September 6 in Singapore at the age of 95. He ruled Zimbabwe for 37 years and left behind a legacy marked by repression and economic crisis. 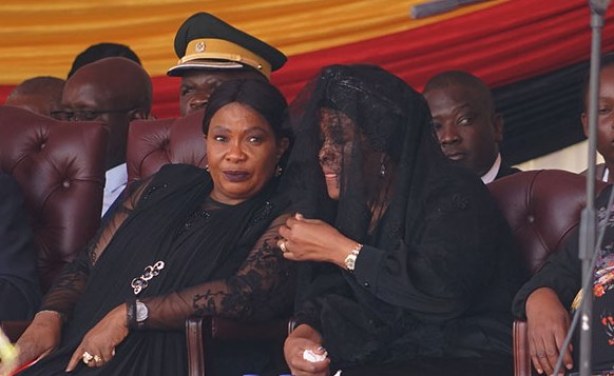 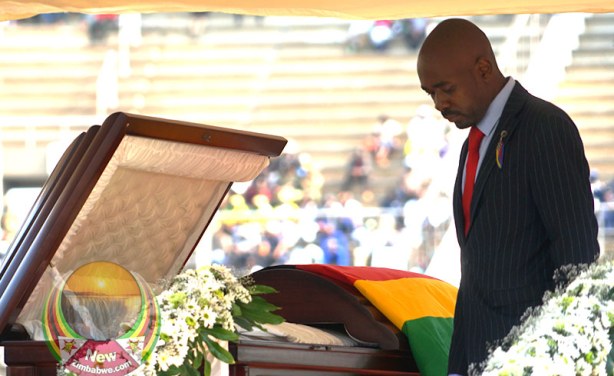 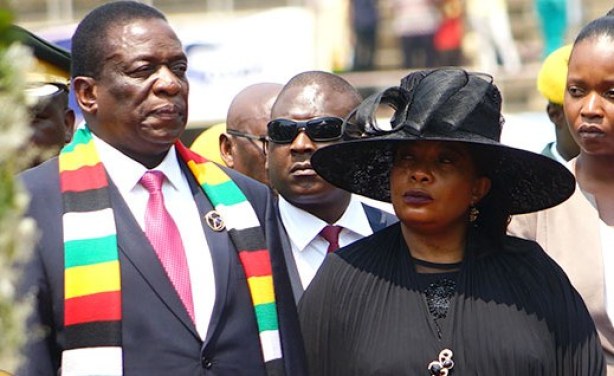