Peter Moyo, the on again, off again CEO of insurance giant Old Mutual, has brought Part B to his court case against his employer for their firing him, asking that the board chairman and directors be declared delinquent. Added to that, since the high court ruling that he be reinstated following his suspension and then his dismissal (twice) he is wanting the court to rule the members in contempt for not allowing him to return to work, which could be punishable with a fine or prison time - a move that Old Mutual's legal representative Craig Mcleod has said is "excessive and inappropriate". 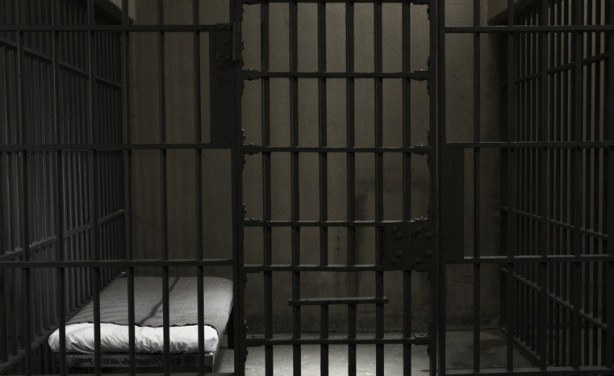