Tunisians have voted in a presidential run-off election, with retired law professor Kais Saied securing 76% of the vote, according to exit polls. 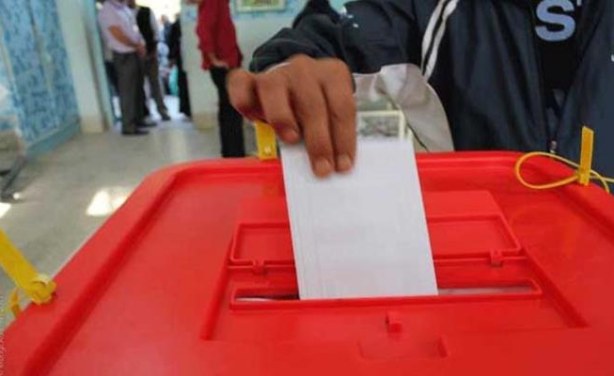