Mozambique's main opposition party has called for the October 15 election to be annulled, accusing the government of breaching a peace deal by using violence and intimidation on voting day. Partial results from the polls show President Filipe Nyusi and his ruling Frelimo party headed for a major victory but the poll was marred by claims of fraud and irregularities. 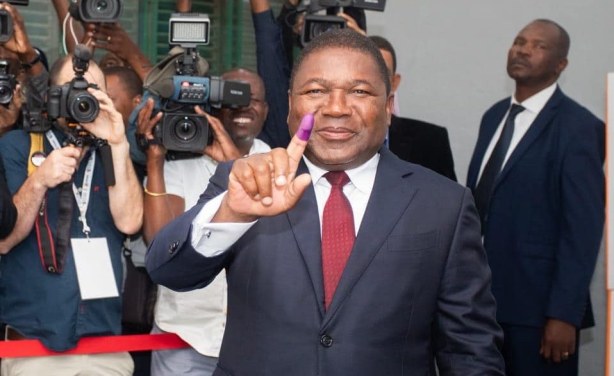