Polls have closed in Mozambique and vote counting has begun. Early reports from observers suggest there was a low turn-out in the presidential, parliamentary and provincial elections which are seen as a test of a recent peace deal between the ruling Frelimo party and the opposition Renamo. Official results are not expected until two weeks after the close of polls. 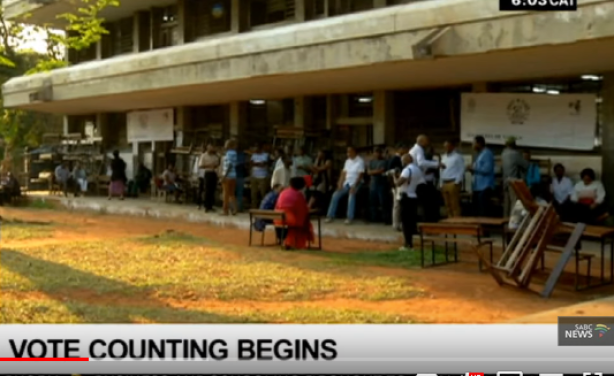 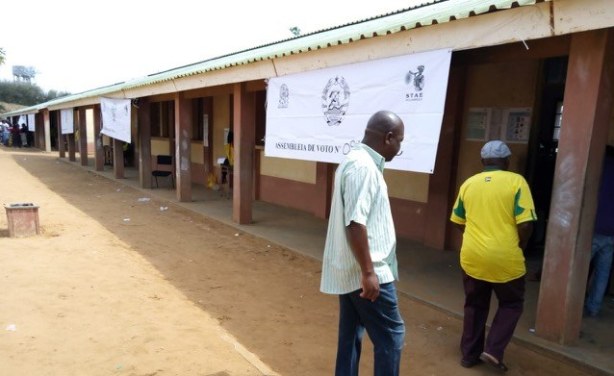 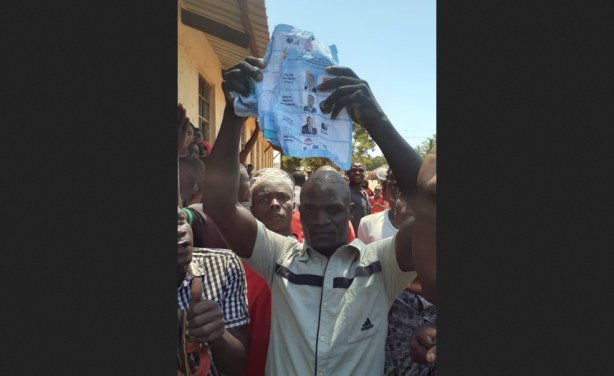 Some polling stations did not open on time in Zambezia.

How Ready is Ethiopia for June 2021 Polls?
Corruption