The #OscarsSoWhite hashtag will likely start trending once again, given that the Academy of Motion Picture Arts and Sciences released the list of Oscar nominees and, unsurprisingly, it was overwhelmingly white and male. A grand total of zero women were nominated in the best director category, leaving off several critically acclaimed names who had created major box office hits. This is a sad tradition as only five women have been nominated in the 92-year history of the Academy Awards. World-renowned comedian Trevor Noah has added his voice to the lack of diversity amongst this year's nominations. 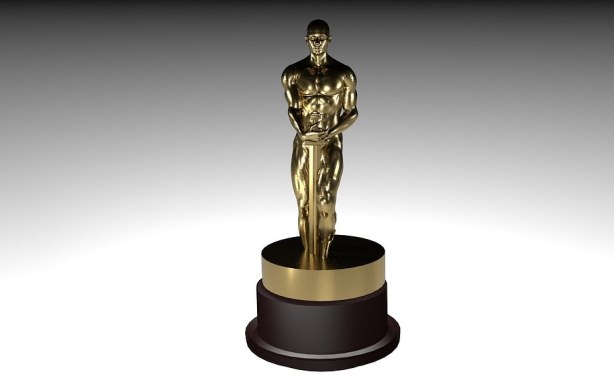