Senior doctors, who have been providing limited services and attending to emergency cases only since December 2019, have returned to work full-time and up-scaled their services to include numerous urgent cases, government-owned newspaper The Herald reports. Senior doctors had downed tools in solidarity with their junior colleagues who had gone on strike for almost three while demanding improved wages and working conditions. 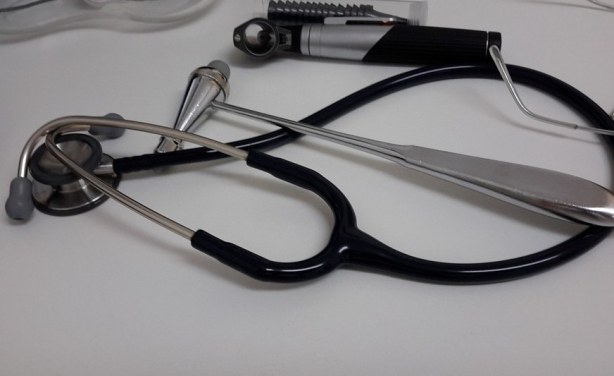