A day after his Inauguration for a second term and celebration of 30 years of Namibian independence, Dr. Hage Geingob named members of a Cabinet that has been reduced from 26 to 19 ministries. Saturday's ceremony, scalled down and moved from the national stadium to State House due to the Coronavirus crisis, was attended by presidents from Angola, Botswana and Zimbabwe. Geingob tapped Bank of Namibia governor Ipumbu Shiimi as finance minister, replacing Calle Schlettwein who was named to lead the newly consolidated ministry of agriculture, water and land. 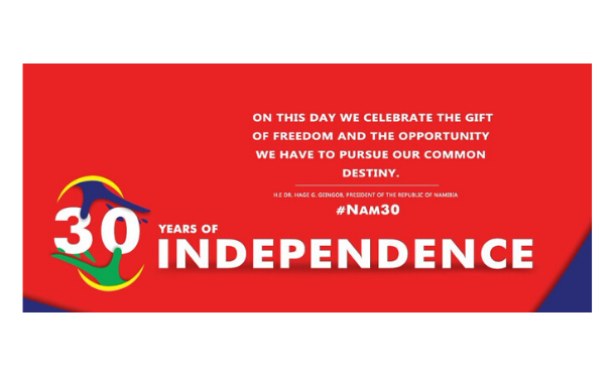