Rights activists have expressed concern over the increase in the number of mine-related deaths involving artisanal miners and small scale miners in Zimbabwe. This comes after five artisanal miners are still trapped under a mine in Chegutu, 13 days after the shaft collapsed, with relatives of the victims bemoaning the slow pace of rescue efforts by the mining company. The mining industry has in recent years come under scrutiny for human rights violations and environmental concerns. 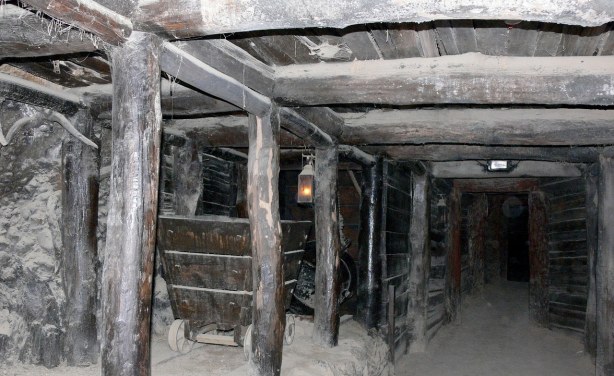