The Zimbabwe Domestic and Allied Workers Union has criticised the workers' U.S.$10 per month salary, describing it as a "slave-like" situation. President Emmerson Mnangagwa's government said workers are facing difficulties, but the workers' unions are "using genuine worker grievances to incite Zimbabweans to revolt and remove it from power". Zimbabwe is in its eighth straight year of economic recession, marked by record inflation, burgeoning unemployment and poverty. 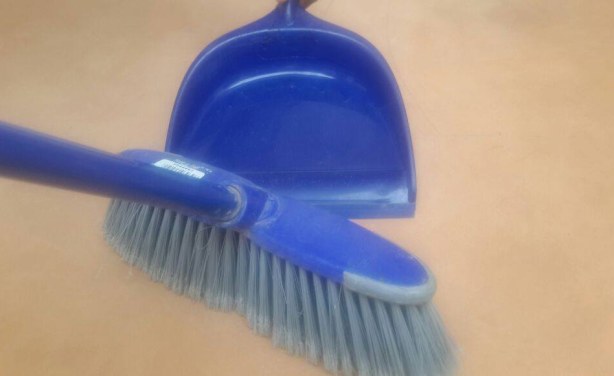