In an address to the meeting of Libya's neighbours, hosted by Algeria on August 30 to 31, 2021, Tunisian Minister of Foreign Affairs, Migration and Tunisians Abroad Othman Jerandi has called for setting a clear timeline for the withdrawal of foreign mercenaries and fighters from Libya, "in view of the serious threat not only to Libya and its transition process, but also to the whole region."

The minister pointed out that "the security of Libya and its borders is also that of Tunisia" and that " the stability of Libya will bring stability to Tunisia."

Organized at the initiative of Algeria, the meeting saw the participation of Foreign Ministers of Libya, Tunisia, Egypt, Sudan, Niger, Chad and the Republic of Congo. Also in attendance was the Secretary General of the Arab League, Ahmed Aboul Gheit, and the Commissioner for Political Affairs, Peace and Security of the African Union, Bankole Adeoye. United Nations special envoy for Libya, Jan Kubis also tool part.

Jerandi called for restoring order in Libya, urging for national reconciliation to make the upcoming elections a success. 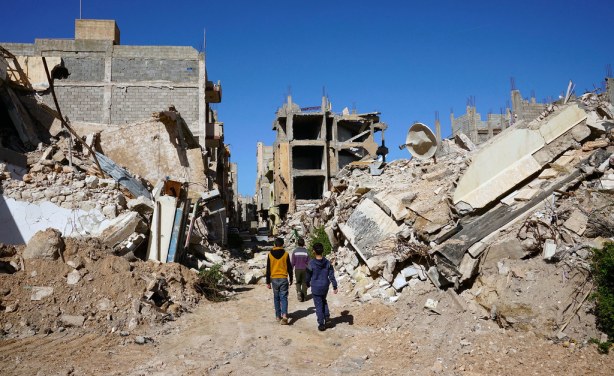