African teams took to the field over the weekend to battle for a place in the FIFA 2022 world cup to be held in Quatar. While some teams have already proving to be cut clear group leaders, its still hard to predict which team will will pick the ticket in other groups.

The highlight of the weekend was Last Gasp equalizer which saved a 10-Men Egypt in Gabon. Substitute Mostafa Mohamed scored a 90th minute equalizer to save Egypt blushes as they held Gabon to a 1-1 draw at Stade de Franceville on Sunday night. 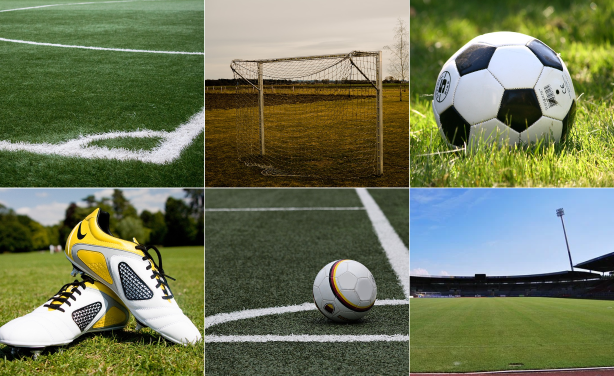