Mozambican security forces have killed Mariano Nhongo, the leader of a hardline rebel faction of the main opposition Renamo party who refused to join an international effort to demilitarise.

Fighters led by Nhongo have been on the run in the centre of the country after refusing to demobilise under a peace deal that the Mozambican government signed with Renamo to disarm its military wing, and for its members to join the national army.

Nhongo had since 2019 demanded the reopening of negotiations with the government, while the state blamed his faction for a number of attacks.

In 2019, a long-term peace pledge was signed by Mozambique's President Filipe Nyusi and Renamo leader Ossufo Momade in Gorongosa National Park, a rugged wildlife region used by Renamo as its base for more than 40 years. 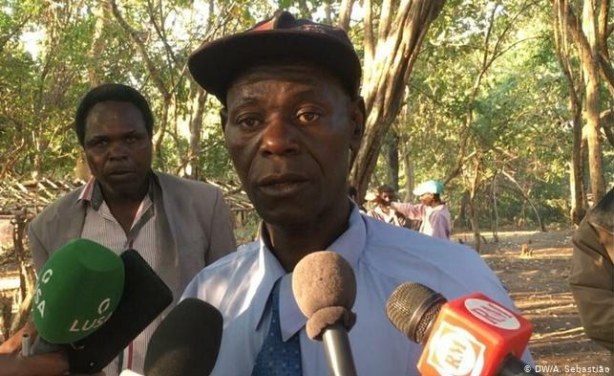