Captain Ibrahim Traoré was appointed as president of Burkina Faso on Wednesday October 5, 2022, according to an official statement, after the West African country's second coup in less than nine months.

The country has been struggling for the past seven years against a jihadist campaign that has claimed thousands of lives, forced nearly two million people to flee their homes, and left more than a third of the country outside government control.

Lieutenant-Colonel Paul-Henri Sandaogo Damiba seized power in January, only to be toppled last weekend by newly emerged rival Traoré, at the head of a faction of disgruntled junior officers.

Wednesday's military communiqué said that Traoré would now be the "guarantor of national independence, territorial integrity ... and continuity of the State." Damiba fled to Togo following a two-day standoff. 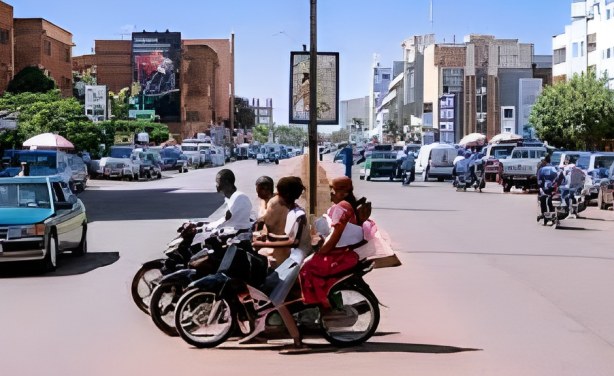