Former chief justice David Maraga has been sworn in as Chairperson of the task force mandated to oversee the implementation of reforms in the National Police Service and the Prisons service, including their welfare. Maraga will be deputized by Carole Kariuki.

The taskforce, which comprises 20 members, is expected to identify the legal, policy, administrative, institutional and operational constraints on effective service delivery by the National Police Service and the Kenya Prisons Service, and review and recommend improvement of the terms and conditions of service.

When he became president, William Ruto vowed to end police brutality and enforced disappearances in the country as he seeks to streamline the security sector. He also ordered for investigations into extrajudicial killings carried out by police. 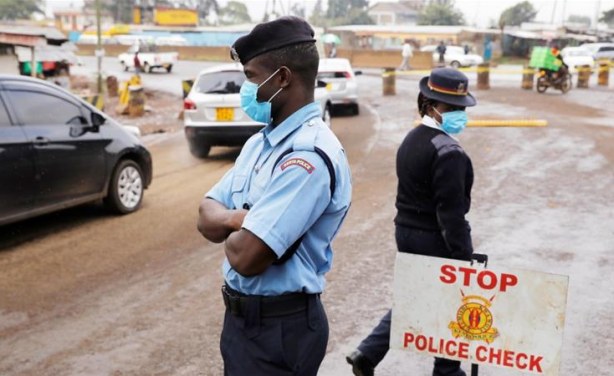