Sudan's military rulers say that a protest camp in the capital has become a threat to the country's national security. The council has also ordered the closure of the office of the Al Jazeera Media Network in Khartoum. 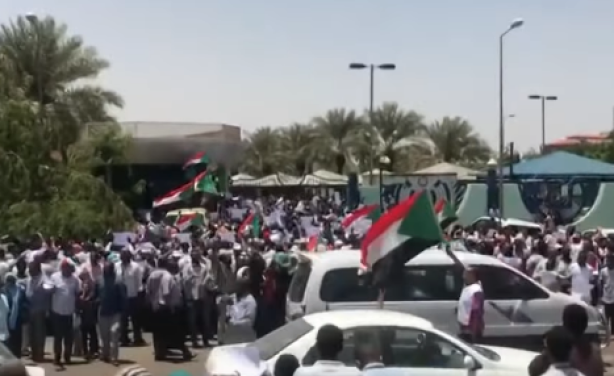