Mass rallies were held in Khartoum and several other states to mark the first anniversary of the revolution that put an end to 30 years of dictatorship former president Omar al-Bashir. 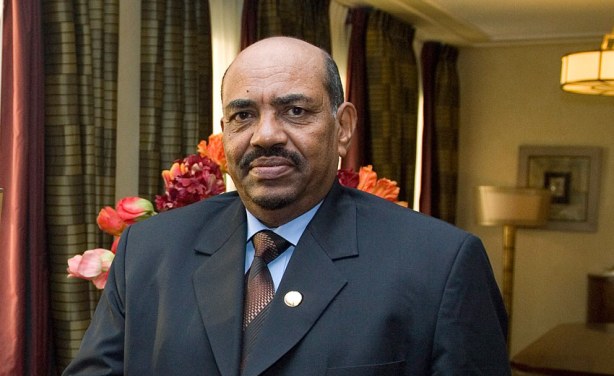