Officials say gunmen killed 24 people, including a pastor, and wounded at least 18 near a Protestant church in the village of Pansi in Burkina Faso's northern Yagha province,. 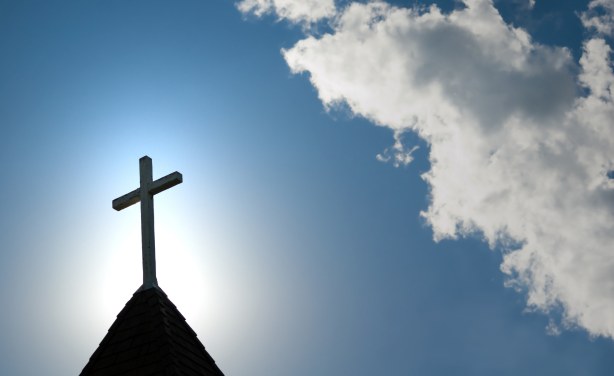