Two U.S. airstrikes in early 2020 killed seven civilians in apparent violation of the laws of war, according to a new report by Human Rights Watch. U.S. forces have also not adequately investigated a February 2 strike killing one woman at her home, and a March 10 attack that killed five men and a child in a minibus, the watchdog says. 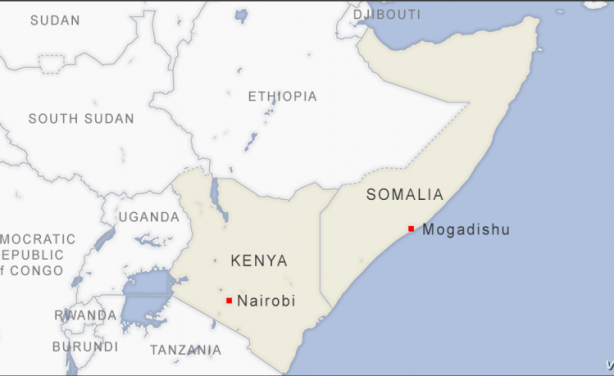