Ethiopia's prime minister has said his country "will not cave in to aggressions of any kind" after President Donald Trump suggested Egypt could destroy a controversial Nile dam. The Grand Ethiopian Renaissance Dam is at the centre of a long-running dispute involving Ethiopia, Egypt and Sudan. It is a resource that could boost Ethiopia's economy and improve livelihoods, but will also connect Kenya, Djibouti and South Sudan with power. 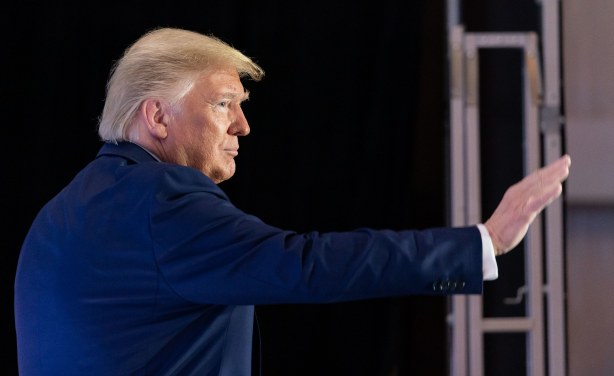