At least 30 informal miners have been trapped underground after a shaft at a disused gold mine collapsed in Zimbabwe's Bindura town. The incident comes barely two months after five artisanal miners were trapped in a mine in Chegutu. Although mining accidents are relatively common in decommissioned mines, particularly when the ground is loosened by rain, Zimbabwe's mining industry has come under scrutiny for human rights violations and environmental concerns. Mining is a major source of foreign currency for the southern African country, home to vast gold and mineral reserves, including diamonds and platinum. 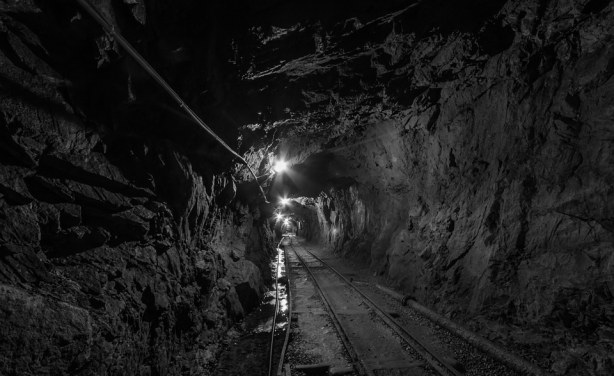