Germany has recognised for the first time that it committed genocide in Namibia during its colonial rule more than a century ago and promised financial support worth more than one billion euros (U.S.$1.2 billion) to fund infrastructure projects in the southern African country.

German settlers killed thousands of Herero and Nama people between 1904 and 1908, after the ethnic groups rebelled against Berlin's rule in the colony, then called German South West Africa. However, some traditional leaders, who also participated in reparations negotiations, have refused to endorse the agreement reached between Namibian and German authorities, making it difficult for government to forge ahead with the deal. They feel that what is being offered is too little, an insult to their community and totally different to what they, the chiefs, had agreed on. 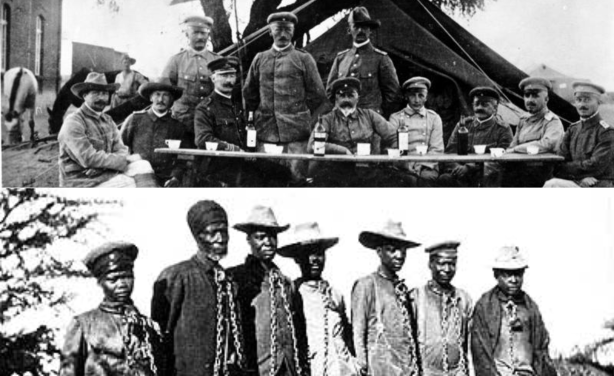 Tens of thousands of Namibians, mainly the Nama and Ovaherero, were killed in what is called the first genocide of the 20th century.