Olympic gold medal wins from South Africa's Tatjana Schoenmaker, Tunisia's Ahmed Hafnaoui and Ethiopia's Selemon Barega have showcased the power of the continent at the 2021 Games in Japan. Meanwhile, athletes made headlines for their actions outside the stadium - several Nigerian athletess protested against their disqualification due to their failure to undertake mandatory three out-of-competition tests. And Ugandan weightlifter Julius Sekitoleko disappeared, and on his subsequent return to his home nation now faces four days of detention. 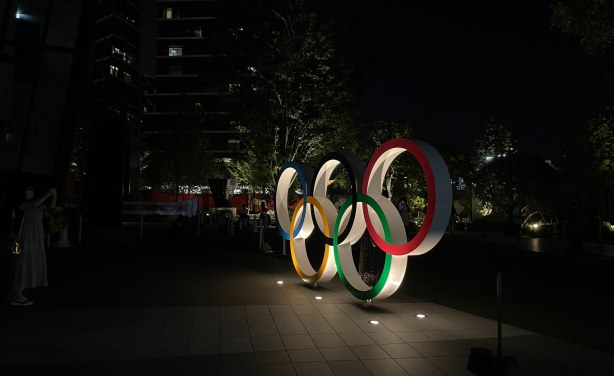