The long-awaited trial for the murder of Thomas Sankara - assassinated in a coup d'etat which brought exiled former president Blaise Compaore to power - has been delayed once again.

This time because defence lawyers asked for more time, saying they were confronted with tens of thousands of documents and had had little time to prepare.

It has taken 34 years for the case to finally come to court. Guy Hervé Kam, one of the lawyers representing families of victims, told RFI it was a victory and "a time for truth" for the families.

Sankara's former ally Blaise Compaore is among 14 accused who face charges of harming state security, complicity in murder and complicity in the concealment of corpses. Among those accused alongside Compaore is General Gilbert Diendere, Compaore's former right-hand man and a former head of the elite Presidential Security Regiment (RSP) at the time of the coup.

Now 70, Compaore lives in Cote d'Ivoire, where he fled after being ousted and has since taken citizenship. He chose not to present himself for trial, and will be judged in absentia. 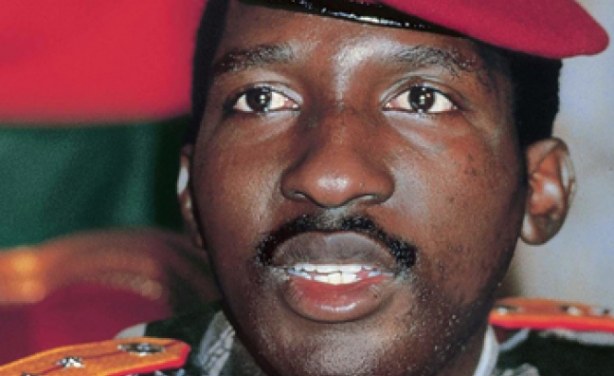