The ruling National Congress Party has called on all political forces to support the government to make political and economic changes that will improve the living conditions. 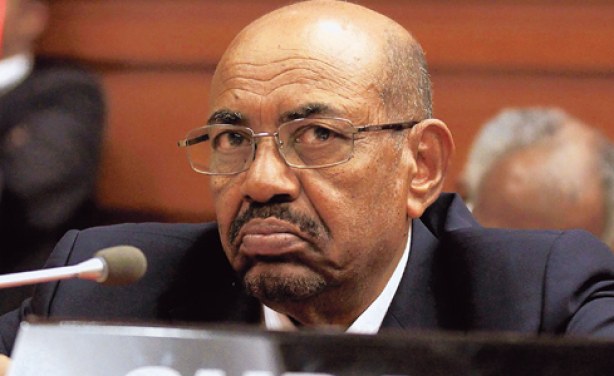