Democratic Alliance (DA) leader Mmusi Maimane has said his party has to examine how it lost support to the Freedom Front Plus whose surprise success at the polls makes it the fifth-largest party in the country. The Economic Freedom Fighters (EFF) claimed more than 1.2 million votes nationally, which EFF deputy president Floyd Shivambu says is an impressive sign of growth compared to the African National Congress's and the DA's "stagnant" numbers. 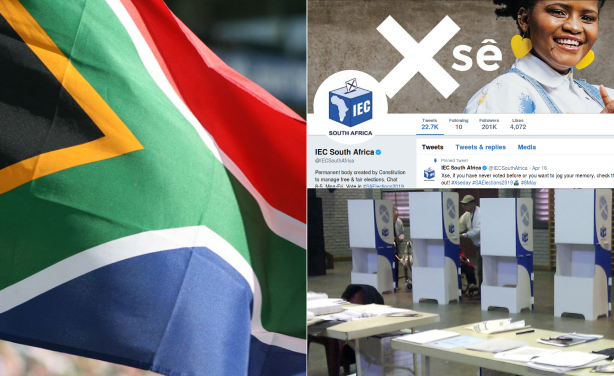