Minister of Tourism Prisca Mupfumira has been arrested on corruption charges linked to the National Social Security Authority, a rare example of a sitting minister detained on such allegations in the graft-wracked country. Mupfumira is one of the high ranking ruling party officials that were implicated by the Zanu-PF Youth League as being involved in massive corruption scandals in Zimbabwe. 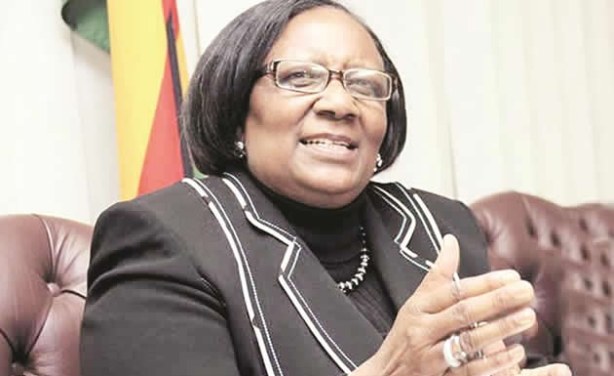