City of Johannesburg Mayor Herman Mashaba has called a press briefing where he he resigned from the city of Johannesburg, which is governed by the opposition Democratic Alliance in coalition with the Economic Freedom Fighters. 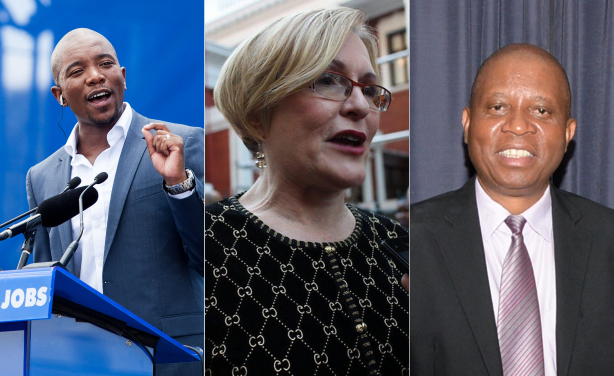