While UK Prime Minister Boris Johnson has called for Britain to be the "investment partner of choice" for Africa at the first UK-Africa Investment Summit held in London, African leaders have their eye on the best possible diplomatic and trade deals they can muster for their countries. 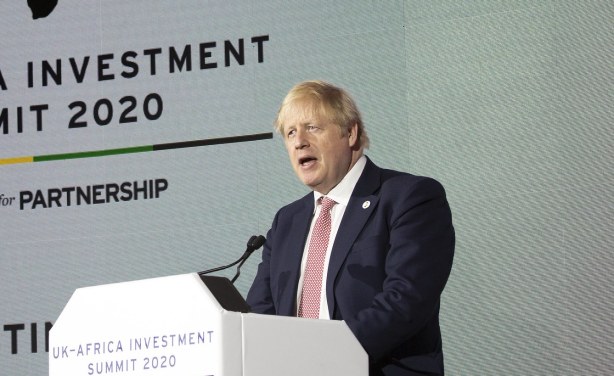