Kenyan singer Tanasha Donna's relationship with Tanzanian musician Diamond Platnumz seems to be on the rocks after she unfollowed him and his family on Instagram. 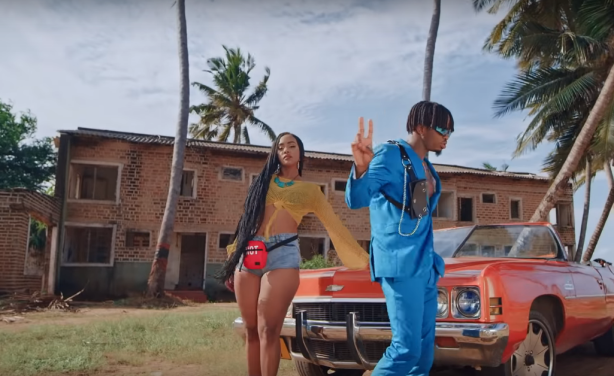