As Nigerians patiently wait for the official results to be released by the Independent National Electoral Commission, polling stations across the country are showing that it's a close race between incumbent Muhammadu Buhari and his challenger, former vice president Atiku Abubakar. 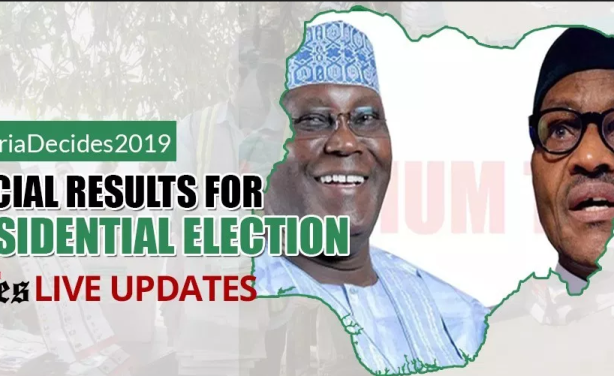 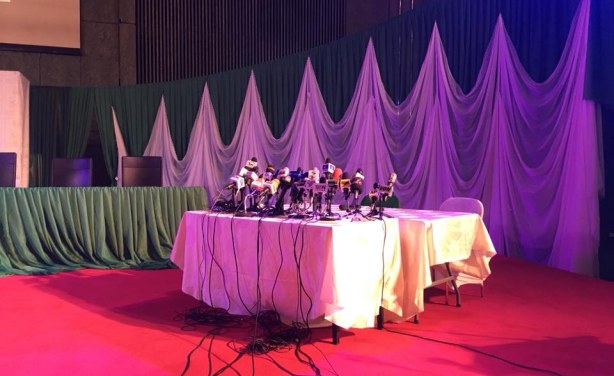