The final rounds of qualifiers for 2022's Africa Cup of Nations in Cameroon got under way on March 24. The continent's showpiece event is scheduled to begin in January 2022 following a Covid-19 enforced delay. Some African teams have expressed their disappointment about how European clubs have blocked access to critical players for the crucial AFCON qualifiers due to Covid-19 restrictions. Club football is on a two-week hiatus as players join their national teams during the international break but some countries are off limits due to strict Covid-19 quarantine rules, with FIFA giving clubs the power to refuse to release players. In a first in AFCON history, both Gambia's national side the Scorpions and Comores national side the Coelacanths have made it to the tournament. On March 27, 2021 Nigeria's Super Eagles inched a step closer to AFCON finals when they beat Benin's Squirrels with a 93rd minute 1-0 goal. 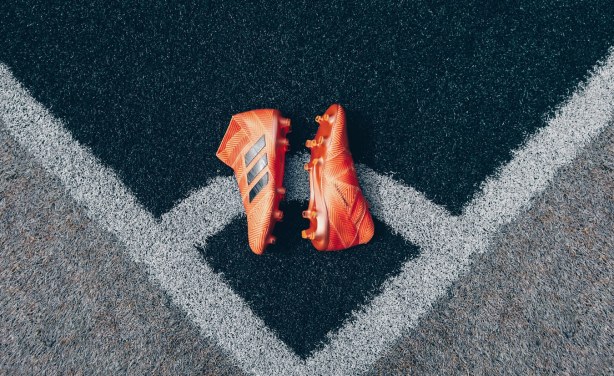