The Africa Cup of Nations (AFCON) finally got under way in Yaounde in Cameroon on January 9, 2022. Home fans celebrated a successful AFCON start at the Olembe Stadium, which was limited to 80% capacity due to Covid-19. Access was restricted to fans with proof of vaccination and a negative PCR test.

But while hosting AFCON, Africa's soccer crown jewel, Cameroon has also been grappling with the ongoing conflict in the Anglophone regions. According to Amnesty International, fighting between various armed groups and the Cameroonian armed forces has continued unabated for the past three years, with civilians bearing the brunt of unlawful killings, kidnappings, and widespread destruction of houses and villages.

The AFCON tournament has been in existence since 1957 - making it the third oldest international tournament in the world after the Copa America (first held in 1916) and the World Cup (1930).

The AFCON "presents a good time to seek a soccer truce, under which all factions would pledge to cease hostilities for at least the duration of the Cup and possibly create the foundation for a new peacemaking effort," a Crisis Group statement says. 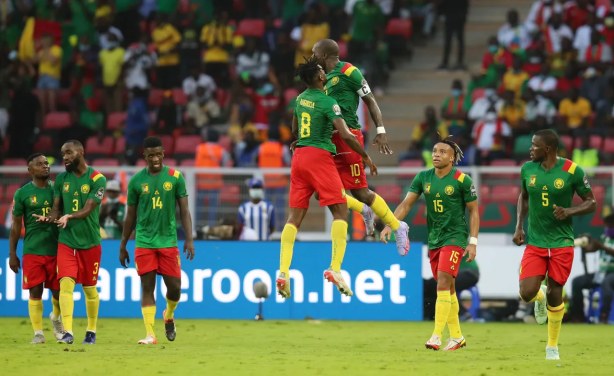 Cameroon vs Burkina Faso at AFCON 2021.