The African Games, the continent's version of the Olympics, got underway in Morocco on August 19, 2019 until August 31 in the cities of Rabat and Casablanca. The games has so far seen a few new records being set, with Nigerian Chukwuebuka Enekwechi setting a new Games record in the Shot Put event, while countryman Raymond Ekevwo emerged as Africa's fastest man when he won the 100m event in a time of 9.96 seconds. 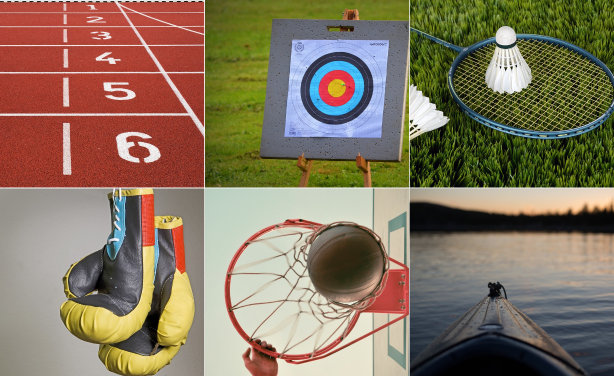 Some of the sporting codes at the African Games 2019, hosted by Morocco.